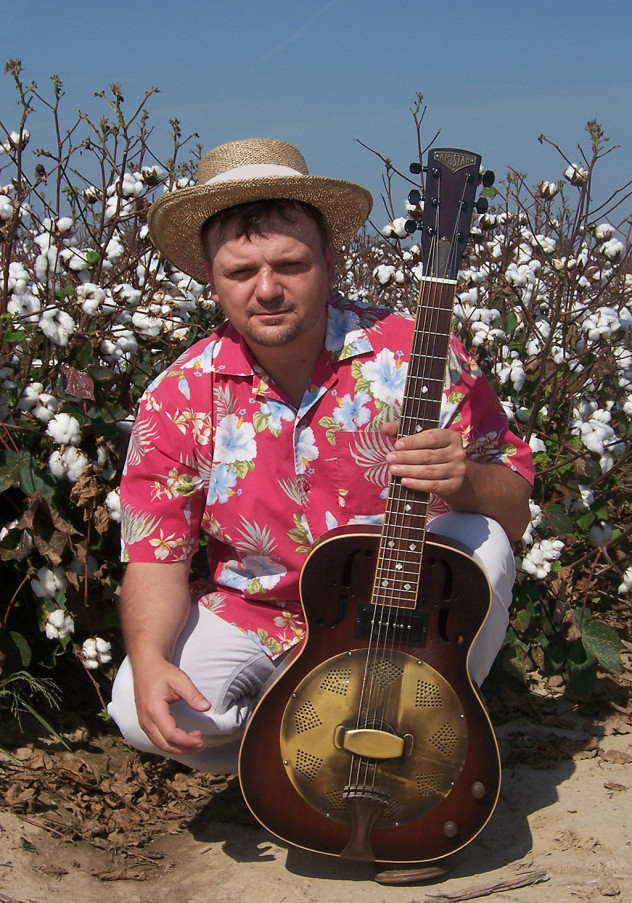 Lubos Bena played a small role of a pub musician in the Czech movie „ID Card“ and participated in composing music for the film, too. He was chosen to play as a support at the concert of the legendary American bluesman Johnny Winter during his Czech Republic tour. Lubos is the organizer of the regular cycle of concerts and festivals known as the „Music In Town“ in his home town Skalica. Besides, he has founded and led the civil association SLOVAKBLUES and portal Bluesmusic.sk. In 2018, Lubos returned to the roots of the American traditional country and renews Prospektori, one of the oldest old-time groups in Western Slovakia.